Today is August 17, on this day many Indonesian people celebrate their independence from the  Dutch. The Indonesian Embassy in The Netherlands usually throws a banquet with lots of food and music. In my Indonesian church we might celebrate it with singing the Indonesian National Anthem.

A day like this is bittersweet. It is a day to celebrate freedom. But also a day to reflect upon sacrifices made to gain this freedom.

The day before yesterday, a memorial was held here in The Netherlands for the Dutch who were held captive in Japanese concentration camps back in those days.

My mom was born in Indonesia. Her father was a Surinamese soldier who fought in the Dutch army during the war in Indonesia. She hardly knew her father. All we have is a picture of him and few vague memories shared by his younger brother, my mother’s uncle.

We assume my Surinamese grandfather was also held captive in a Japanese concentration camp in Indonesia. But, neither my mother’s uncle or the rest of the family are certain of it.

This freedom was gained with so much hardship. So many families like min, who still have scars of what happened there in Indonesia.
If only we could learn from our past for a better future. Freedom is never gained free but a gift to cherish. And so I wish say Happy Independence Day, Indonesia.

With these bittersweet I  leave you. May God bless you. 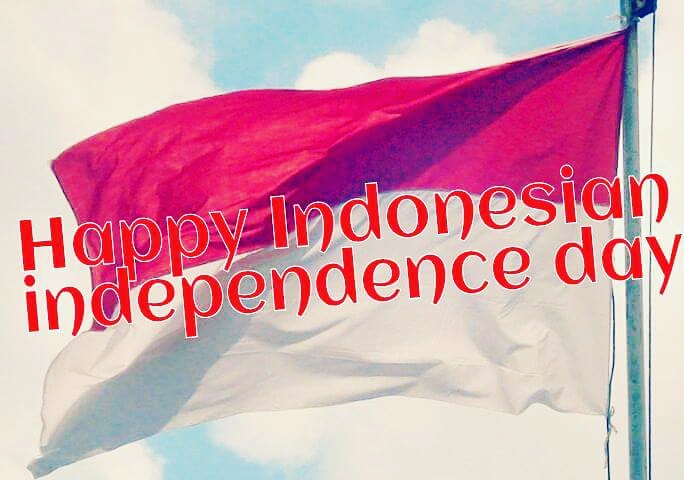