I stopped watching MTV a long time ago. There was a time when MTV aired music videos. But that was a long time ago. Every blue moon when I accidentally pass the channel while flicking through the channels, all you see is reruns of shows that somehow became populair in the early 2000’s, and Catfish.

Every year, this worthless TV Network wastes time and space for their highly overrated MTV Awards. There was a time when I would make sure to watch these awards. But I only came to realize quite soon enough how worthless and a waste of time it is to even spend more than a few blinks on that wretched Award Show.

It appears they held another one of those Award shows quite recently. I found out only after it happened, when I spoke a few fellow Linkin Park fans who expressed their disappointment on how MTV handled what was supposed to be a tribute to the late Chester Bennington. Jared Leto did a phenominal speech but it all got cut off abruptly because paying sponsors are more important to the supposed “Music” TV channel…

Linkin Park, as a band who’s been out there for 2 decades now and dominated the music charts even on MTV, deserves a lot more respect than they were served at the MTV Awards.

A lot could be said about it. A lot has been said about it already. Let me be short and allow me to just state the obvious here: MTV sucks so don’t expect much. 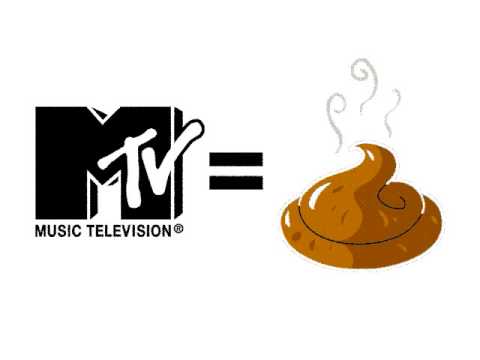