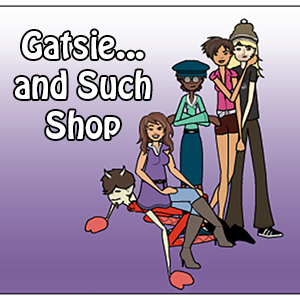 Since I’ve got way too much time on my hands, I figured to work some more on the Gatsie.. And Such comic again. It is about the crazy life of a girl named Gatsie and her friends. And there’s an alien in it. You know, fun stuff.

I must admit that it has been quite a while since I’ve been working on some new episodes for this comic. But I hope to publish something new to the Gatsie.. And Such series sometime soon.

Want to make sure you’re wearing something nobody else is wearing right now? Try the Gatsie… And Such gear. There are awesome shirts with complete episodes on them and they come in all sorts of sizes, colors and variations. There are also leggings and skirts for the ladies out there who like to wear something different and fashionable! Talk about totally nifty awesomeness right there!

Go ahead and check out the Gatsie.. And Such shop on Red Bubble right now for the shirts and more fabulous merchandise products!

There’s a discount going right now on Red Bubble so prices are even lower than usual. In other words; order now because the stuff is cheap and you would totally help this blogger out.

Thank you very much. That’ll be all. Have a swell day! 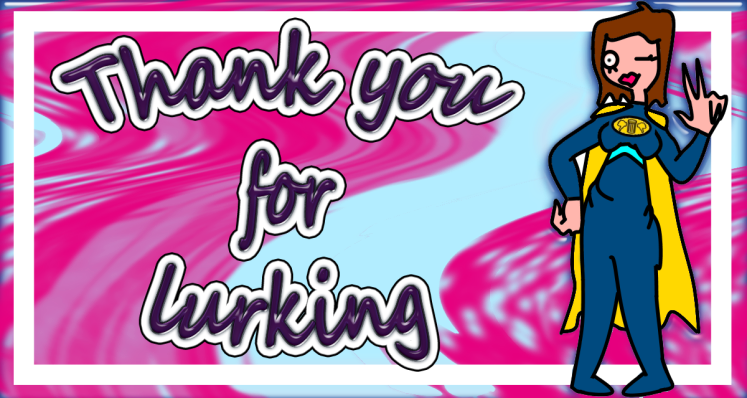