On 4 May the Dutch commemorate all civilians and members of the armed forces of the Kingdom of the Netherlands who have died in wars or peacekeeping missions since the outbreak of the Second World War.

There is a remembrance ceremony in the Nieuwe Kerk in Amsterdam and at the National Monument on Dam Square in Amsterdam. This ceremony is usually attended by members of the cabinet and the royal family, military leaders, representatives of the resistance movement and other social groups. Throughout the country two minutes of silence are observed at 20.00 hrs.

Although the main celebrations get the most attention from the media, there are ceremonies in other cities and places as well, such as the Waalsdorpervlakte near The Hague where many Dutch resistance fighters were executed during the war. In many towns people gather around a local war memorial, listen to speeches and lay wreaths to remember the dead just preceding or following the two minutes of silence.

A number of memorial services and silent marches are held in The Hague on 4 May and in the days thereafter.

One day later, on 5 May, Dutch people celebrate the liberation from the German occupation between 1940 and 1945. It used to be celebrated every year but since 2000 it’s an official holiday once every five years.

The nation was liberated mostly by Canadian troops. On 5 May 1945 the Canadian General Charles Foulkes and the German Commander-in-Chief Johannes Blaskowitz reached an oral agreement on the capitulation of Germany in Hotel De Wereld in Wageningen. One day later, the capitulation document was signed in the auditorium of the Agricultural University located next to the hotel.

It has been exactly 70 years since World War 2. 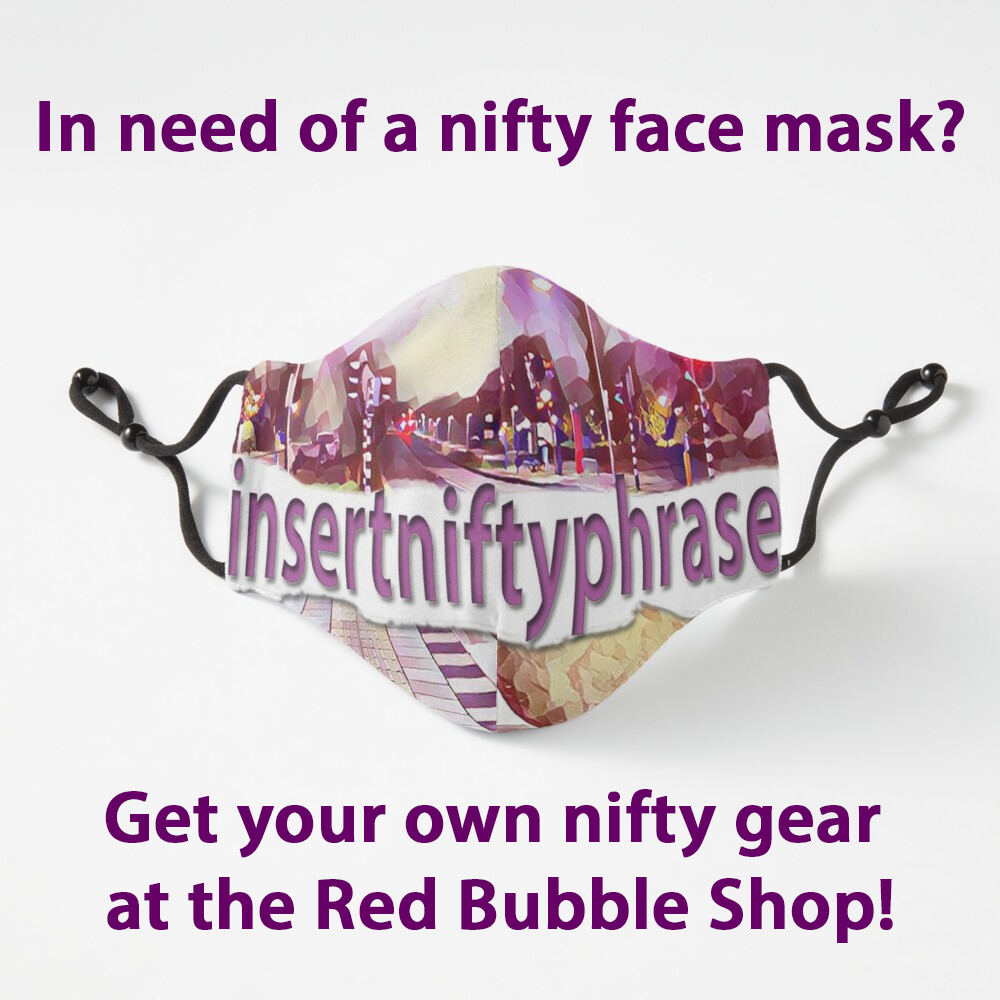