Friday the 13th is considered an unlucky day in Western superstition. It occurs when the 13th day of the month in the Gregorian calendar falls on a Friday, which happens at least once every year but can occur up to three times in the same year.[1] In 2017, it occurred twice, on January 13 and October 13. In 2018, it will also occur twice on April 13 and July 13.[1] There will be two Friday the 13ths every year until 2020, where 2021 and 2022 will have just one occurrence, in August and May respectively.

The superstition surrounding this day may have arisen in the Middle Ages, “originating from the story of Jesus’ last supper and crucifixion” in which there were 13 individuals present in the Upper Room on the 13th of Nisan Maundy Thursday, the night before his death on Good Friday. While there is evidence of both Friday and the number 13 being considered unlucky, there is no record of the two items being referred to as especially unlucky in conjunction before the 19th century. 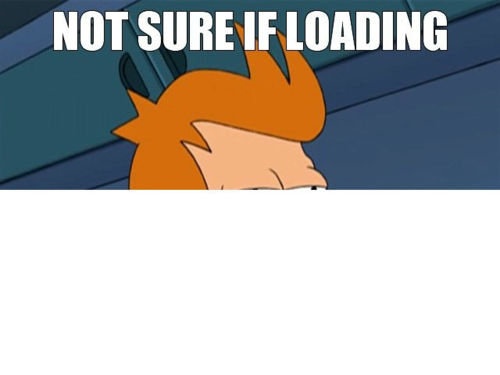 According to other people:

My dad is born on Friday 13th. He has always kind of considered himself an unlucky guy who had some real bad luck in his life. Only since a few years is he starting to come around from that thought. That maybe his luck or lack of luck has nothing to do with the fact that he was born on Friday the 13th. It’s all about perspective; We can focus on all the bad or we can try to see the good. Life may not be perfect, but it’s not that bad either.

Yesterday I discovered that a co-worker of mine was genuinely terrified about pennies that were placed at an entrance or exit. He claimed it would bring bad luck, because Friday the 13th was coming. I couldn’t help but place pennies at every door in the building. My co-worker was terrified would not come near any door for the next few hours, until another co-worker was willing to grab all the pennies and put them away.

Some people are scared for bad luck on a day like today. Avoiding black cats, ladders and camps near a lake. People rarely plan a wedding on a date like today, in hopes to prevent whatever might be true about the Friday 13th curse…

We are all entitled to believe whatever. I know there are plenty of folks who believe in the bad luck that comes with a day like Friday the 13th.

I do think that when someone believes something to be true, then in a way they will actually make it come true. If you fear a penny to bring bad luck, then for you it will bring luck. Because you focus on the negative.

Personally, I don’t believe in this bad luck curse. As a Christian, I believe in God and that through Christ we are saved. That whatever may happen to us throughout our lives is not dependent on what day it is or what season it is.

We ourselves are responsible for our own luck, in that matter. Because we can decide every day again to make it a good or bad day, regardless of what may happen. 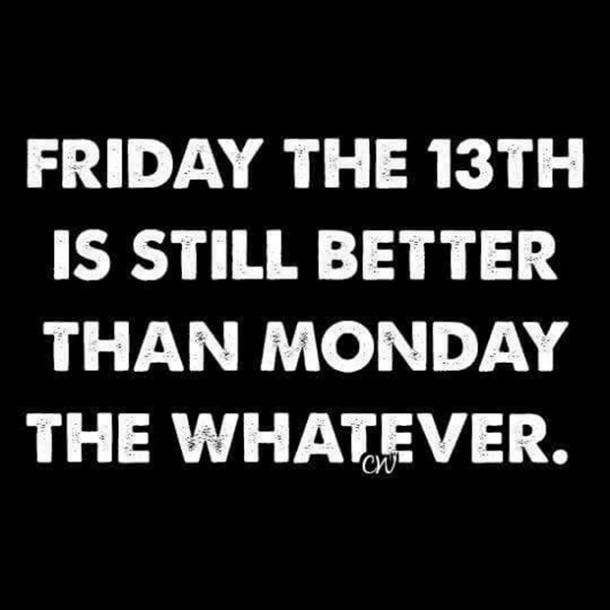 Today I have a day off, so I’m all good with whatever! After some crazy busy weeks with barely any time to breathe. Barely any time to share a random blurt of nonsense on this wannabe blog. Just rolling from work to church and family obligations in between. You know how it goes; “adulting” and trying to keep a smile while doing so.

A day off on this Friday the 13th sounds like heaven. The weather is better than it was yesterday. So what to do on a wonderful day like this? Plenty of opportunities await! 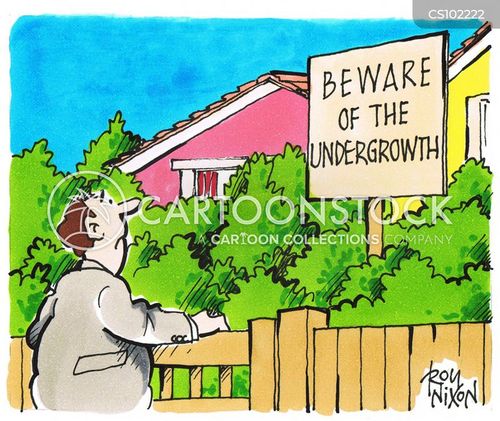 I could pick up gardening, again. My backyard looks like  Jason Voorhees set up camp there for a year or two. Maybe today would be a good chance to fix that. My gardening skills are just…. Not of this world… My grandfather preferred plants above people and was very keen in keeping our green friends alive. But I have unfortunately not inherited his talent for gardening. But on a day like today I might just give it another try!

An off day could also be nice to have a stroll and do some window shopping. Because even though my closet is so full that I can’t even close the doors anymore, somehow I do not have that one fancy dress to match with my new blazer.

Clothes mountain has grown out of proportion and keeps on growing and growing. It’s become so bad, that I think there aren’t even words invented yet to describe how bad! But still, I need a better dress for my Sunday outfit. Yes. I need it.

What do you think of this supposed unlucky Friday? Are you superstitious? Or is it just another Friday to you? Feel free to share your thoughts about Friday the 13th in the comment section below! 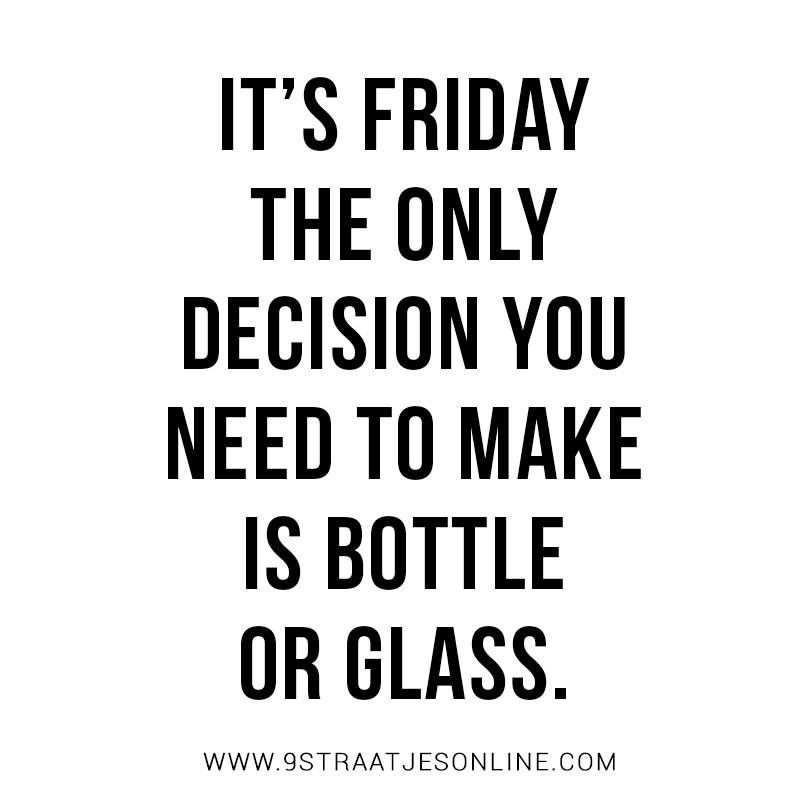