As changeable as the weather

Dealing with annoying customers is like dealing with the weather.  It can rain, it can snow and that same day it could be sunny and hot. There’s no point in getting frustrated or angry about the weather, even though every single one of us earthlings do complain about it. But let’s be honest; Getting mad at the weather never actually changed the weather. Just because there’s a storm raging doesn’t mean it should enrage us. Same goes for dealing with customers and with people in general.

Being able to help people with whatever problem they have is quite fulfilling. But to be able to deal with every single customer, with all their different personalities and not always oh-so-great attitudes can be quite a trick.

I always thought Customer Service provided via a phone or social media is a lot less intimidating. I’ve worked as a Customer Service Agent for several companies in the past and have dealt with my share of bizarre and angry customers. The fact that customers who call you are of course not able to actually see you, made it easier for keep a certain distance. Plus there’s usually an option to use a mute button, and those are just so nifty! 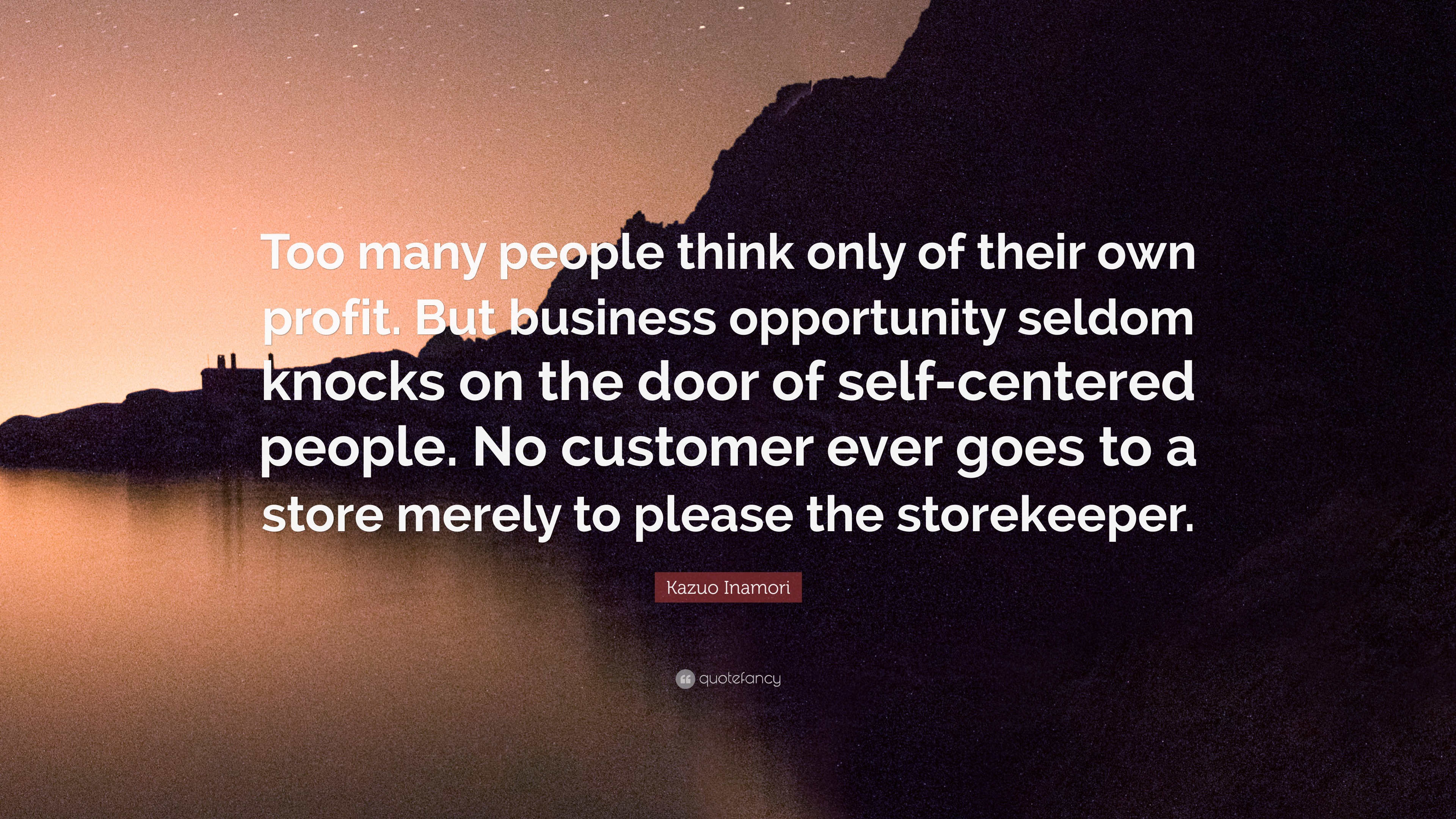 Sure; A lot of people and thus a lot of customers are self-centered. Dealing with self-centered angry and annoying customers can be a real pain. Some folks can be completely unreasonable, über unfriendly and are the kind of people that shouldn’t be allowed to reproduce….

Sometimes it makes you want to throw in the towel and say “Ain’t nobody got time for that!” But if this is your job and a way for you to pay the bills, then you do have to make time for that…

Even if a customer is a complete pain in the bunhole, we ourselves alone are the ones who can control the way we respond to that. We could go along with the bunhole attitude of the customer… But that would probably just make things worse. And if it keeps happening more often and customers start to complain about you, it could even risk getting you fired.

The customer is king or queen and wants to be treated that way. And if you happen to work in a Customer Service kind of job, it is up to you to provide this “royal treatment”.

The 7 Basic Rules to deal with customers:

Giving a customer a “royal treatment” doesn’t have to mean that you kiss their bunholes. Don’t let them intimidate you, let them know that you can do a lot more for them if they are nice to you.

After all; Friendliness will get you a lot further in life.

My current job involves a lot of face-to-face customer service contact. The company I work for has several departments where and only works on appointment. Visitors and customers enter the company’s central hall, where a large set of computers are located in the middle of it. When the customer has an appointment, they can press the button of the department they have an appointment with. The computer will print a ticket with a number on it and that number will appear on a screen in the waiting room.

This process should be quite easy. But somehow, a lot of customers find it rather difficult.

My co-workers and I watched it for a while. Nobody dared to step up. I had a hard time trying not to laugh. Somehow angry people just make me laugh. What can I say? I’m weird like that. But anyways…

So since my co-workers just stand there, watching the man becoming angrier and angrier I decide to walk up to him.

“Hello Sir, I really want to help but your yelling is a bit scary…” I said with a friendly smile on my face.

The man looked at me, his eyes filled with rage. Again he stomped with his fist at the computer screen and explained how much in a hurry he was. The appointment he had was very important and he was scared that if he wouldn’t get a ticket from the machine, the appointment would not go through. He then blamed the computer for not working proper, because it was not printing a ticket for him.

“Sir, the computers work a lot better when you are a bit nicer to them…. Would you like me to show you how it works?” I offered.

The man takes a step back and by gently pressing one finger on the button, the computer prints a ticket. I then hand the ticket to the man.

“Here you are. Now please sir, take a few deep breathes and shake off the bad vibes. It’s all going to be fine.” I said.

The man looks dumbfounded and lowers his head as he accepts the ticket. He thanks me, apologizes for his behavior and enters the department where his appointment takes place.

Not much later he comes from his appointment with a smile on his face and thanks me once again. The supposedly annoying, scary and angry customer became a happy customer.  When he came back for another appointment a month later, he was so happy he came by with cake for me and all my co-workers. And no, the cake was not poisoned.