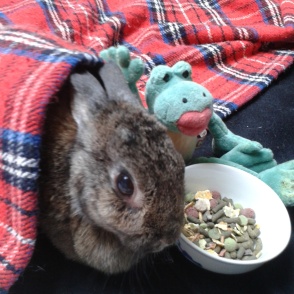 Hallelujah, it is one of those relaxing Mondays again..! The sun is out, the birds are feasting in my garden and Droppie Rabbit is having a little snuggle with her froggy toy on the couch. I am still having a bit of a cold and the coughing hasn’t completely stopped. But it is slowly getting a bit better, though.

I might as well enjoy this lazy Monday as much as I can, because by golly wow you never know what other Mondays might be like. Who knows I will finally find a job and not have the luxury to lay around the house….

Please excuse me while I use my lazy Monday to reflect upon my Sunday activities in this poor-excuse-of-a-blog of mine. Here goes.

Yesterday we had a big event planned in the small church in Amsterdam that I serve. A well-known Indonesian female pastor would come to bring a special sermon. Everyone who is part of the staff of the small church was more than excited for this special woman to make her appearance. It was as if the queen was coming, or something. That’s how enthused they were. 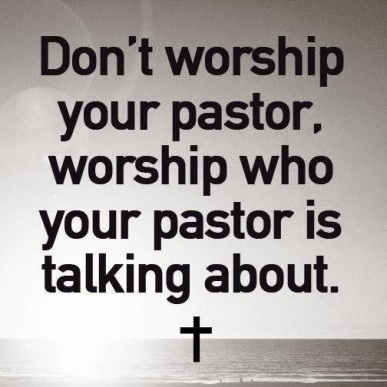 I wasn’t that impressed, though. I had seen the woman preach a few years ago. Not saying she wasn’t good, but I’m just not that into the whole preacher fandom, for some reason. They’re human beings just like anyone else. The fact that they are blessed [or cursed] with the ability to preach the gospel is indeed special, but doesn’t make them any more special than the men and women who prepare the meals each Sunday for the after service dinner.

Honestly, I wasn’t sure if I wanted to be part of it this time. Besides, I wasn’t feeling well. In a previous post in this poor-excuse-of-a-blog of mine, I had complained about having the flu. And I called in sick for rehearsals during the week. There’s this rule introduced by the elders of our small church that anyone who is unable to attend band practice should not be allowed to join the music team during the Sunday Service. I thus figured that since I had called in sick for band practice that I was not going to sing during the Service either. Not that it bothered me for a bit… 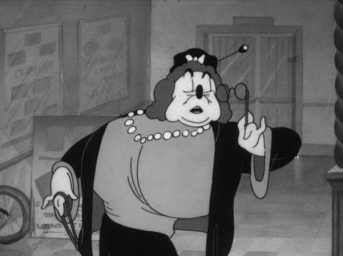 We have a new singer in the band. She has joined us since the beginning of this year. Thus far she only has joined us when there were special services. She also sings in the big choir and whenever I am standing next to her, she always managed to shove me aside or act really rude in such a way that if I’d respond, people would think it was me behaving weird. Her husband is nice though. He doesn’t say much and when he does we usually talk about how it’s best to just let things slide, because getting worked up about whatever isn’t worth it anyways. Funny how her husband is so calm and relaxed while she gives a total different vibe.

For some reason I had the impression that the new singer just doing the team for “the show”. Singing in a church band on a Sunday, to me, should not be  about “the show”. It’s supposed to be fun, passionate  and empowering. But of all the things that it should be, being part of a church band should be about bringing worship and praise to the Almighty. It is not platform so some can put themselves on display… Something that is unfortunately seen in lots of churches today. 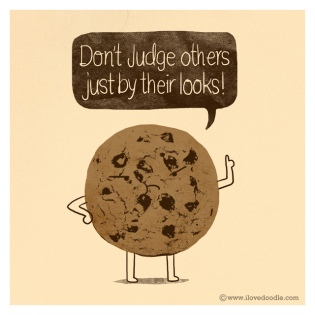 But who am I to judge? Maybe I’m misreading her motives. Maybe she is sincere. The elders of my church sure were rooting for her joining the team. I guess they know what they are doing?

Our church is also blessed with a new sound system, finally. For the passed few years since I’ve joined this small church in Amsterdam, we’ve had complaints about how bad the sound was during the service. The church we use is build with a high roof. When you sing a capella or play the organ, this sounds like heaven. But when you have a band with an electric guitar, a keyboard and use microphones wired to a mixing panel and don’t know how to install the speakers, the sound goes all over the place. The result is that the music ends up not sounding all that good.

Our tech guy has managed to get his hands on a new sound system though. And we also were blessed with a new mixing panel from some other church. During band practice our tech guy wanted to test the new gear out.

My brother usually helps out the tech guys and helps out with other random stuff in church. But at the moment, he isn’t able to lift anything heavier than a cup of tea for the upcoming 5 weeks, due to his operation. During the last check up he had at the hospital, he was warned to not go overboard on his social activities and to rest as much as possible. This meant he was considering to not go to church either. I too in doubt about whether I wanted to go to the Sunday Service. After all, I was coughing like a barking seal and my nose was clogged.

Then on Saturday night I received a text message from the girl who was scheduled as worship leader for that Sunday service. I asked her how the band practice went. She asked me if I was feeling better.

When people ask me how I feel I always tend to just say “I’m fine.” It’s only in this blog that I wine about how my throat hurts or how I feel sick. And maybe to my brother or my mom. But others will rarely hear me say “I’m not doing well.” Unless it is over and I crack awkward jokes about it that only seems to make me laugh and make others frown… Yeah, socially awkward penguin at its finest here.

What was I rambling on about again? Oh right, church…

So I answered the worship leader of the small church that I was doing fine. That’s when she asked me if I would reconsider to come and sing with the team, despite of not having practiced with the band. I couldn’t help wonder why she would want a coughing and sniveling singer on the team. But she insisted and I caved and said yes.

The next morning my brother called and said he wanted to go to church really bad. He is not allowed to travel by public transportation, a way we travel usually when we go to church. But now we had to ask the tech guy from church to come pick us up. In exchange we would help him prep the church building with his new sound system.

That new sound system is awesome, by the way. For the first time, the microphones and the instruments sounded really good and clear. From any angle, regardless how far away or how close to the stage; the sound was just right. The Sunday service turned out to be quite a good one and it was a lot of fun to do too.

The Indonesian female pastor spoke about being a proud follower of Jesus and that regardless of how sick we are, what suffering we might go through and how old we are that we should always look for the positive things in life and keep going. That we should not back down or get tired of wanting to serve God and his church. I guess God really wanted me to hear this. It was right on point for me.

After the Sunday service we had dinner in the cafetaria of our church. Typical Indonesian dishes were served, as usual. We also had a small birthday party of one of our fellow church members. And there was cake. There were actually 4 gorgeously tasty birthday cakes. There was a beautiful chocolate cake, a white cake with lots of fondant and strawberry filling, a Dutch Whip-cream Cake and a Mocha cake. I know they say that when one isn’t feeling too good that one should not eat unhealthy foods. But by golly wow, the chocolate was totally my fave.

All in all I guess it turned out to be a wonderful Sunday and I am glad that I took part of it. 🙂

Don’t forget to check out my Red Bubble Shop! Buy a nifty shirt and help raise money for the Feed The Hungry Fund. Thank you. God speed and good day to you!