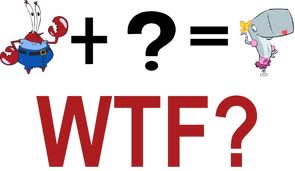 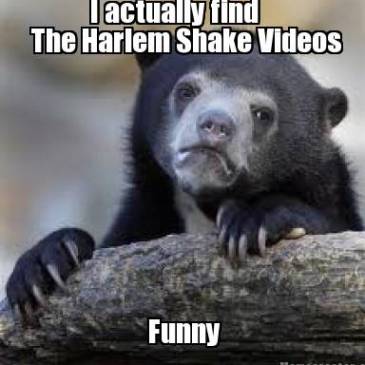 There’s Haarlem, the capital city of the Dutch province of North Holland. A very old city, founded in about 1245 by Count Willem 2. Then there’s Harlem, a large neighborhood within the northern section of the New York City borough of Manhattan; Named after the Dutch Haarlem and founded in about 1658. And then there’s … END_OF_DOCUMENT_TOKEN_TO_BE_REPLACED